“The use of sola scriptura to enforce “not tradition” is thus a mere oxymoron, but for all that has done widespread damage in the life of the Protestant churches, fostering the delusion that we could ignore the centuries of theological reflection and debate that actually join us to the primal church, without loss of access to the Scripture itself. The Church received the New Testament as a controlling *part of* her tradition, not as a substitute for it.” – Robert Jenson 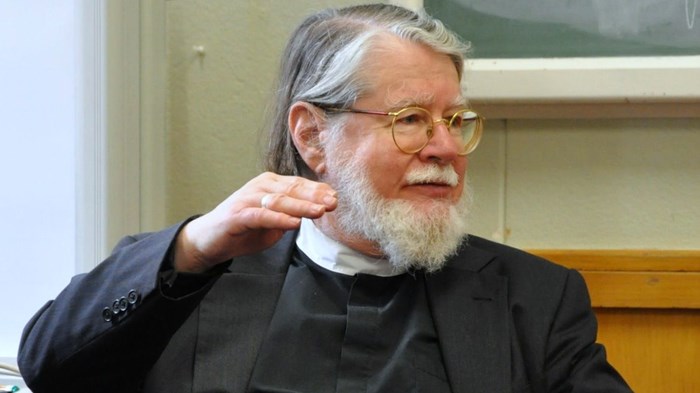